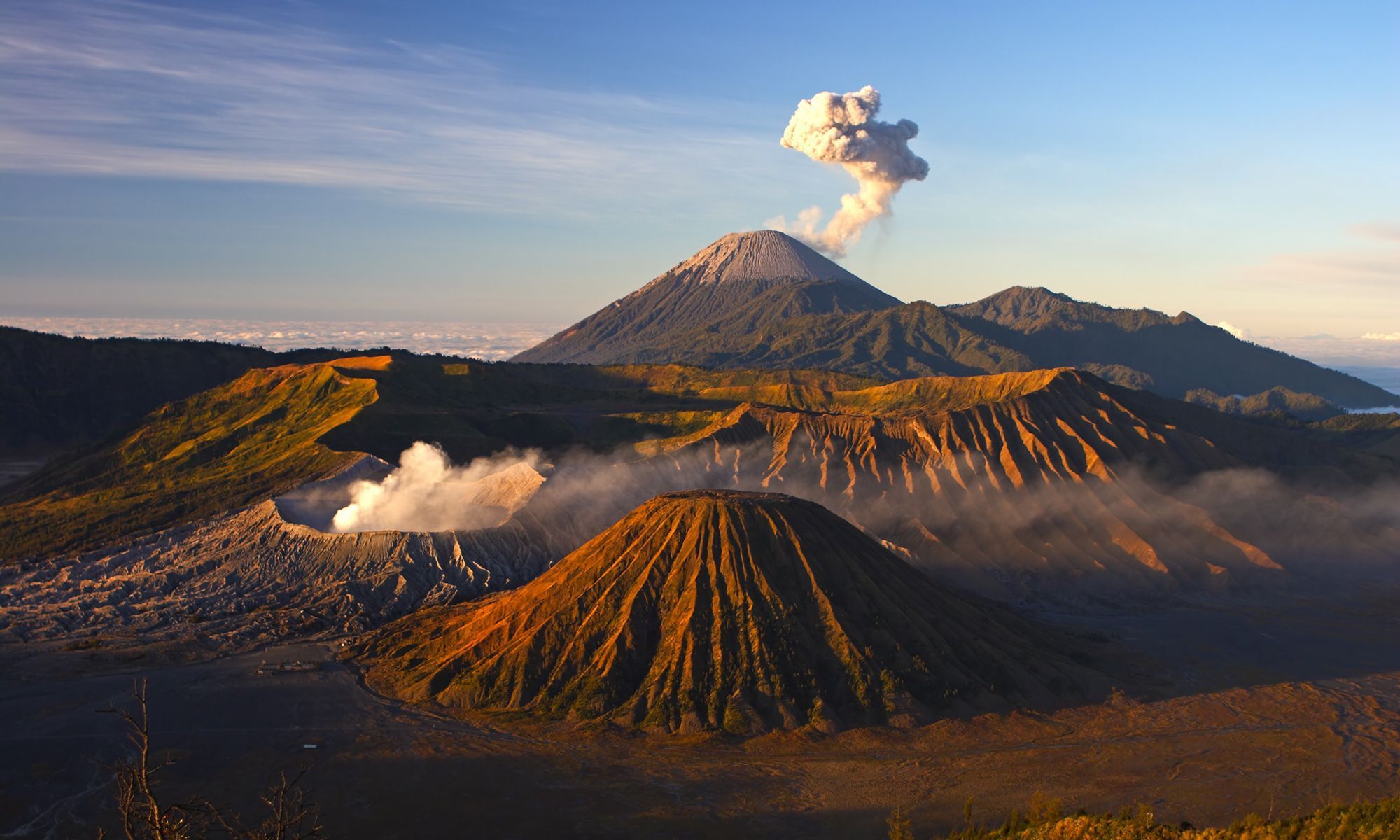 My PhD concerns a longstanding question—how do valuable metals move through volcanic systems? Since starting my PhD in September 2018, I’ve been looking forward to testing my hypotheses on this topic in the field, on a six-week expedition called the Metals in Magmas field campaign. Like many Earth scientists, I spent months planning the project’s logistical and technical details. But, two weeks before the fieldwork was set to begin, the outbreak of the current global pandemic stopped the project in its tracks. My plans are now on hold and my PhD can’t continue as originally billed. In this blog post, I hope to share my perspective on the impact of COVID-19 on my PhD research.

END_OF_DOCUMENT_TOKEN_TO_BE_REPLACED 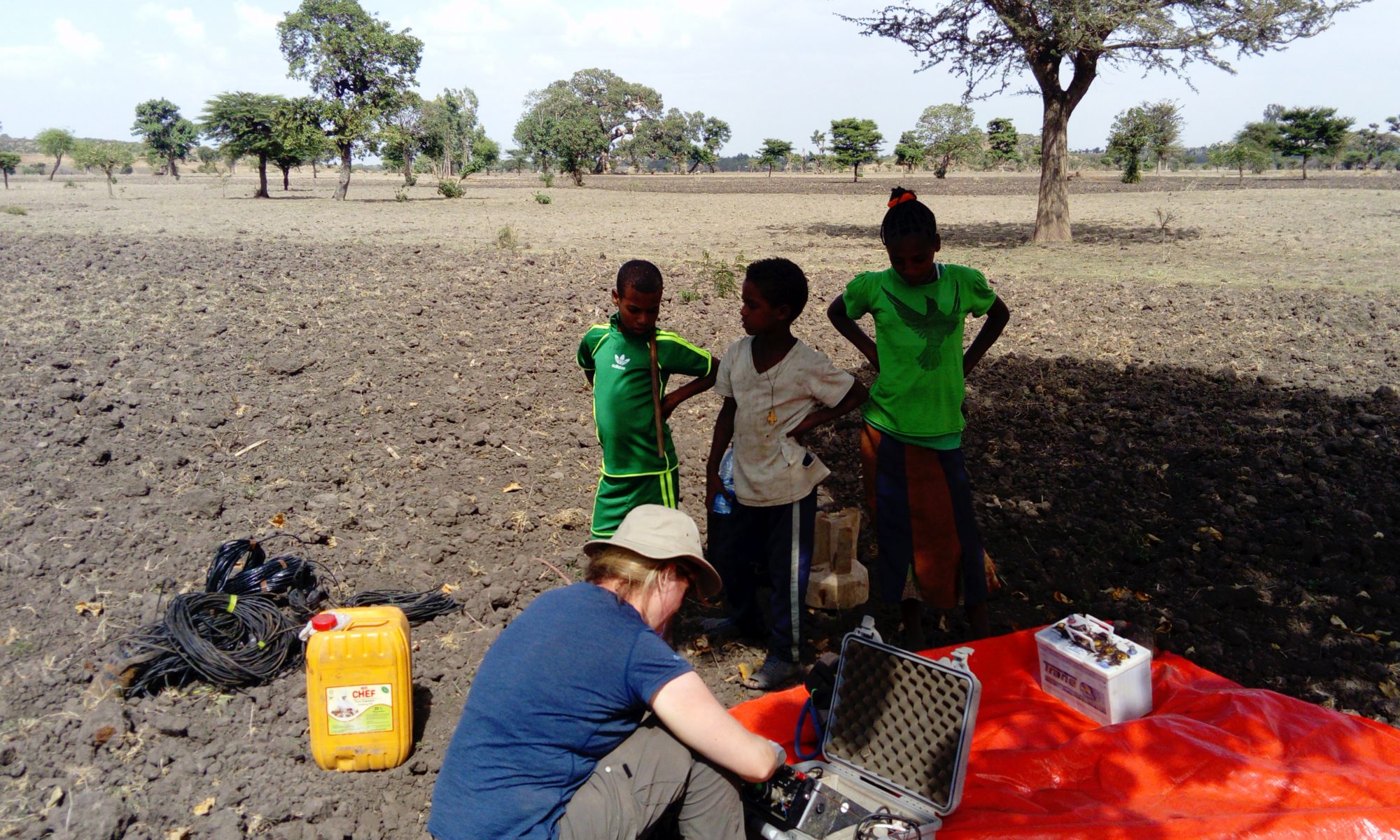 Last year I travelled out to Ethiopia for fieldwork twice, quite a feat considering it had taken two years of broken limbs and civil unrest causing setbacks. Avoiding the rains and unseasonably hot conditions of the summer (although I didn’t quite manage to avoid the heatstroke) I visited the Butajira volcanic field in April and Fantale volcano in November.

END_OF_DOCUMENT_TOKEN_TO_BE_REPLACED 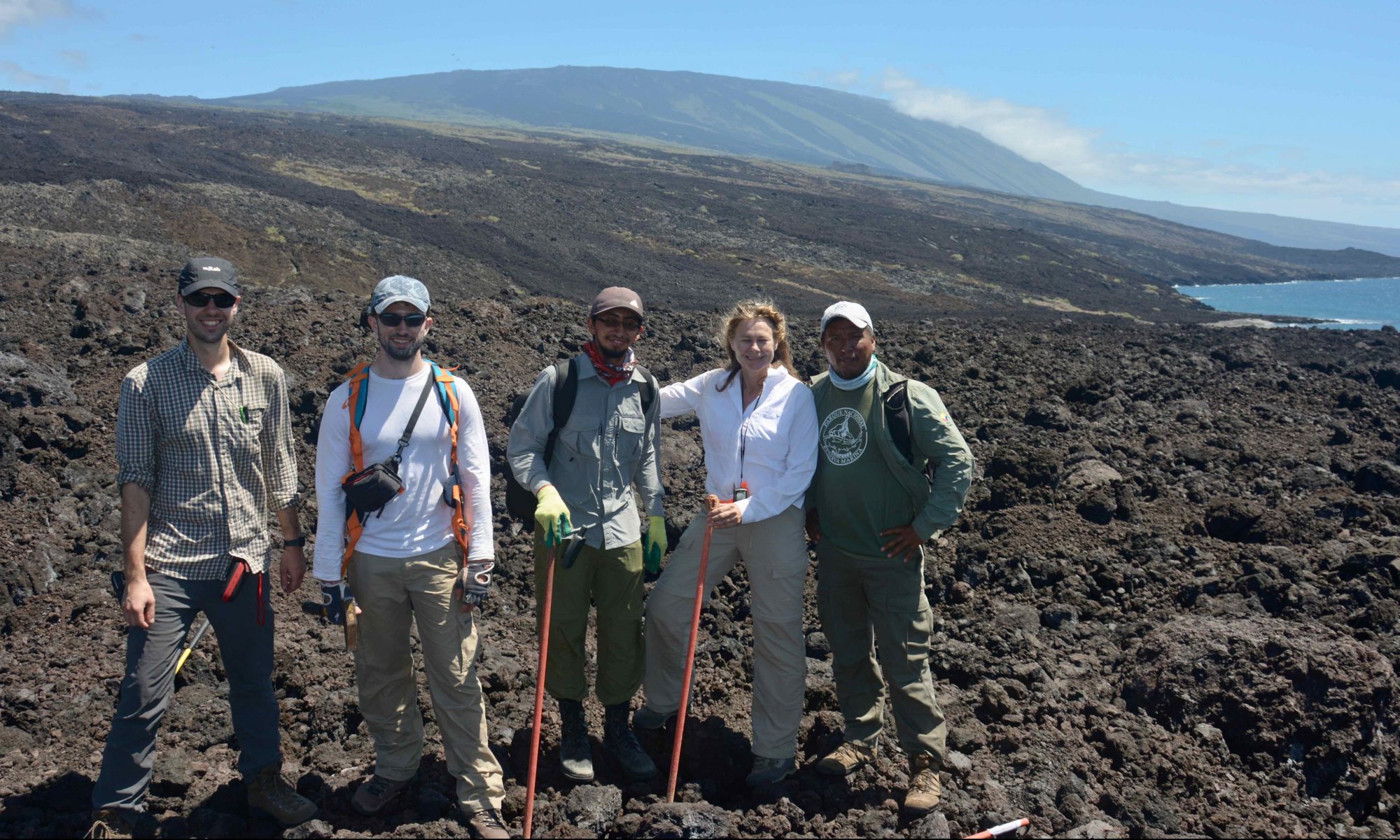 Almost 200 years ago, the young Charles Darwin came up to Christ’s College to begin a comprehensive theological education. In what could be considered the most productive procrastination in history, he instead spent much of his time in Cambridge attending lectures in the natural sciences, under the mentorship of John Stevens Henslow and Adam Sedgwick. On the subsequent Beagle voyage, Darwin undertook botanic and zoological studies but, in light of his seminal contribution to evolutionary biology, history often forgets that he also produced a substantial body of geological research.

Today, Christ’s College celebrates the role that it played in Darwin’s early life by facilitating scientific research on the Galápagos Islands. I currently hold the Charles Darwin and Galápagos Islands Fund Junior Research Fellowship and it is testament to Darwin’s broad-ranging interests that I am a geologist.

END_OF_DOCUMENT_TOKEN_TO_BE_REPLACED 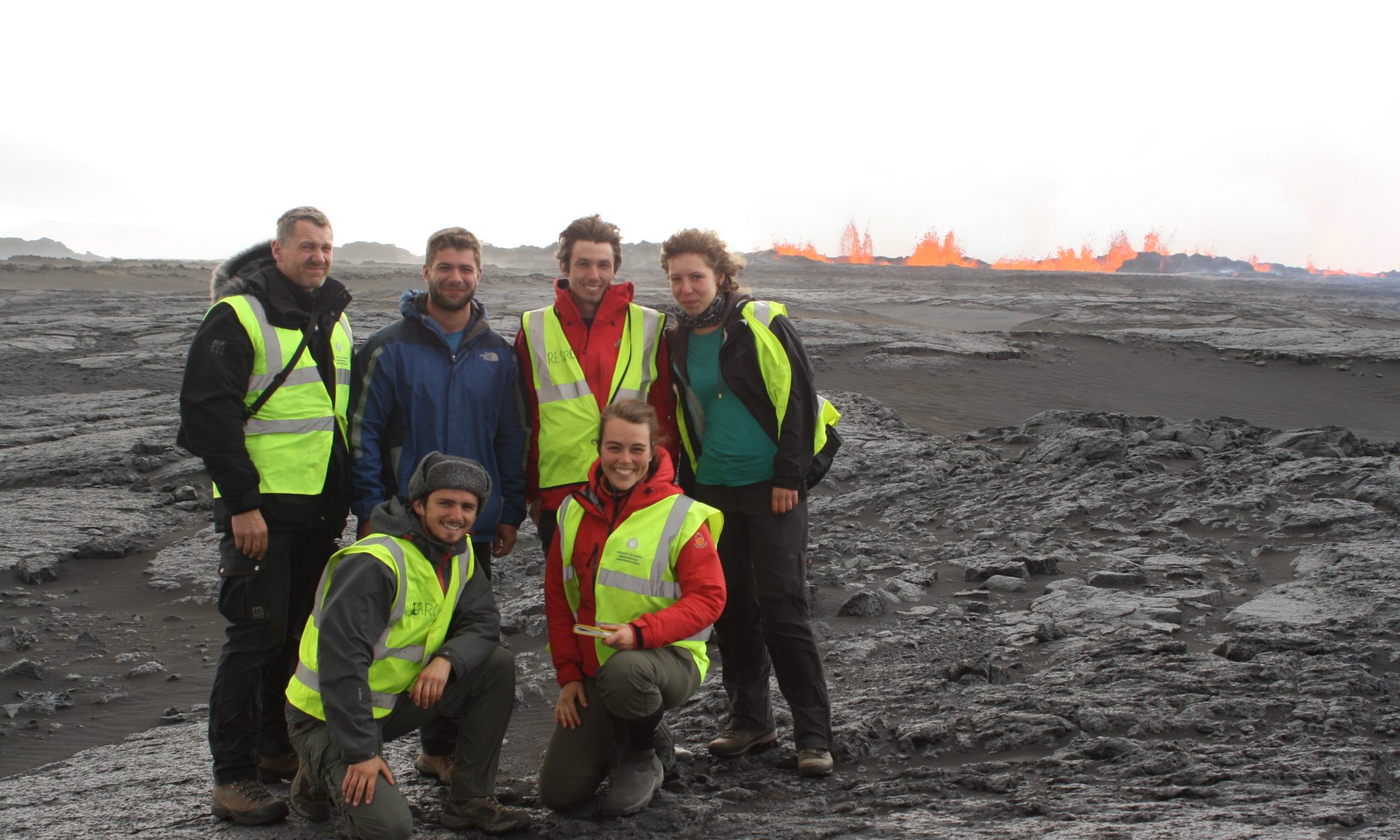