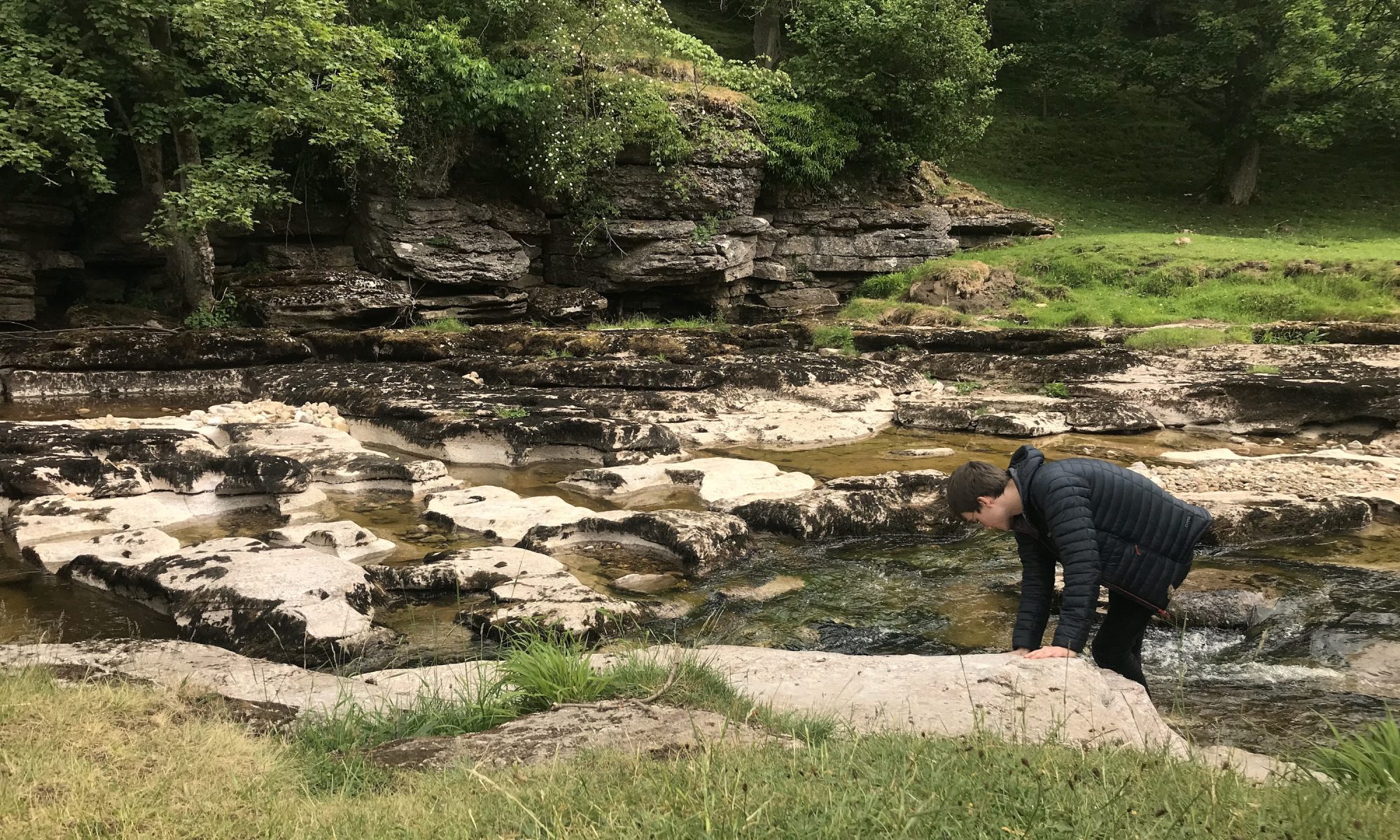 Of all the cities to be locked down in away from Cambridge, my hometown of Durham wouldn’t normally make for too much of a contrast. Winding cobbled streets, hordes of students with a penchant for college stash and absolutely no sign of the 21st century are ordinarily staples of both cities. Yet when I headed home in March, the change felt far greater than usual.

Suddenly finding myself at home, knowing that I wouldn’t be back in Cambridge for the rest of the academic year, my first feelings were positive. I’m fortunate enough to have a comfortable home life, and so the prospect of having months sleeping in a properly sized bed and having access to an actual kitchen seemed pretty good. I even figured that lockdown could be a chance for such lesser-spotted things as ‘enrichment’ and ‘self-betterment’. I set out to read books that I’m supposed to have read, maybe learn a language and, ultimately, achieve enlightenment. Needless to say, none of this has transpired and my once-noble goals quickly faded away. Indeed, my proudest achievements of lockdown have existed solely in the realm of Football Manager.

I’m hardly alone in this, and one of the major things lost by many when leaving Cambridge is the motivation to be productive. Pretty colleges, engaging academic staff and the constant immersion in study and socialising that Cambridge brings is something that term-time at home simply cannot replicate. The contrasting intensities of home and Cambridge has been most obvious in exams this year. For second-year exams we were given access to our papers four weeks in advance of their deadlines, and so on the one hand I had a chance to be slightly more flexible than usual with my revision—I spent time reading more deeply into my favourite topics, when ordinarily I’d be using that time to shore up weaker subjects. But on the other hand, this year’s exams were unique in that sitting them could be procrastinated away. I imagine the liberty to read the exam question and then go away to do anything from a quick spot of cooking to a week’s gardening before finally sitting down to type out a response was not one the teaching committee wished to afford me—but there I was, trowelling through our dead topsoil like there was no tomorrow (in addition to Football Manager, I’m happy to mark my new vegetable patch down as an achievement). Despite exams being more of a drawn-out experience than I’d intended, I’d like to think that they went well and I feel (sort of) ready to head into next year.

Of course, before exams came the teaching, and while online lectures have proved easier to attend than the usual 9ams in the Tilley, the trade-off has been feeling somewhat disconnected from the whole experience. While my supervisors have of course been super helpful, Zoom supos just aren’t as engaging as face-to-face teaching, and after the meetings I often found myself drifting off into other activities and forgetting most of what was discussed. I’m really hoping that as much face-to-face teaching as possible can be retained for next year! Though, Zoom did at least provide the excuse of a poor internet connection whenever I didn’t want to answer a question…

While I might have felt detached from my formal teaching, this is not to say that rocks weren’t on my mind! Since Arran last year, I consider my life to have essentially been ruined as I can’t go anywhere without feeling the need to look at the rocks around me. On a socially-distanced picnic, my girlfriend looked suitably unimpressed as I fished around in the river for rocks, dropping the more interesting ones at her feet just as a cat might drop a dead rodent or bird on your doorstep. My Dad was similarly unimpressed, as while trying to show me his recent work in the garden, I only had eyes for some lovely bits of slate marking his borders. It only took a few seconds of rock chat for his eyes to glaze over and disappointment to pour over his face. I was swiftly sent inside to fetch another beer.

The main thing that I have missed about both college and department, however, is of course the people! In first year, I made so many wonderful friends in college and, through a small 1B cohort and the Sedgwick Club, have made more friends still in department this year. Losing out on Easter term and, most importantly, May Week seems a cruel curtailment, but I am grateful that I have at least another year to experience at Cambridge! The contingency Skye field trip (should it go ahead, touch wood) will be such a great trip away to reunite with friends and hopefully go some way to making up for our mapping projects that never were (shout out to ex-Peru 2020). Until then though, I’ll just have to make do with boring my Dad.