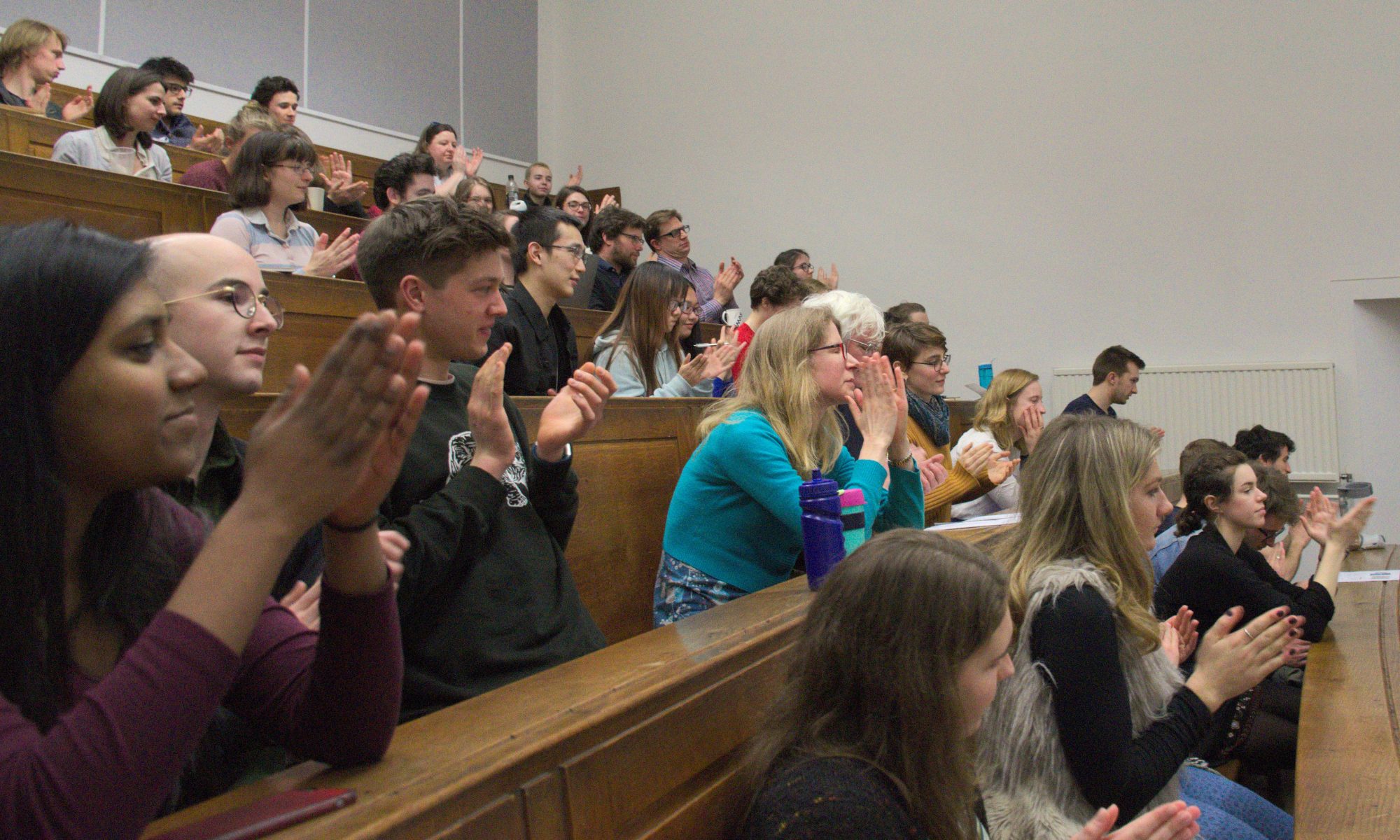 It began with coffee.

Like so many things in life, the Sedgwick Club Conference 2018 started with a healthy dose of caffeine. The doors to the Cambridge Earth Sciences department were nearly ready to be opened and the masses allowed to flood in for the annual speakers’ event.

All that was left to do was to clear the common room to allow posters to be put up and lunch to be laid out. The problem; it was late morning and the department staff were enjoying their coffee. As someone given the honour of being part of the chair-moving team, our biggest obstacles were the academics, who rested in an exceptionally stable equilibrium.

But the team was ruthless – as soon as a table was surrendered, it was pounced upon. One by one they fell, the chairs were stacked to the sides, and sandwiches and crisps invitingly laid out on the tables. No sooner had we prepared the last table, than the first conference-goers started arriving for registration. And for lunch.

I mainly hovered around the unexpectedly large samosas and sweet chilli sauce until they were all gone, and caught up with a few of my friends. The room filled up over the hour, and soon enough it was one o’clock – time for the first talk to begin.

And an explosive beginning it was, with a talk on volcanoes from Dr Juliet Biggs of the University of Bristol. She gave a summary of some recent developments in our understandings of volcanic systems, and how new technology such as InSAR can be used to monitor volcanic activity on fine scales.

The afternoon proceeded relatively quickly on from there – with talks on carbon storage from Shell, the evolution of hearing in whales, understanding differentiation of the early Earth, and, in true spirit of uniformitarianism, how we might be able to use the warm climates of the past to understand possible futures for our own. I was surprised at the quality of the talks, and thought they were given at a good level, allowing for some depth but also ‘big-picture’ enough for those with only a fringe understanding of the subject area (such as myself in multiple cases) to follow along.

My personal favourite was the final talk, from Dr Jon Wade of the University of Oxford: “Mars: the prohibition planet (because it’s dry, cold and lacking in atmosphere, a bit like my local Spoons)”. Jon discussed evidence for water on Mars and asked where it has all got to. To cut a long story short, thinking about Mars’ former oceans as compared to Earth could imply that stochastic events during accretion may have a disproportionate effect on habitability over time. There may be a very narrow set of conditions needed to keep surface water on a planet – even one in the habitable zone – long enough and at the right point of a planet’s lifespan for life to evolve. This was a new idea to me, and one I found very exciting.

With the talks over, we proceeded to what is perhaps simultaneously the best and worst remembered portion of the evening – the drinks reception, and the dinner at Zizzi. I had a lot of enjoyable conversations with students I did not know well or who are not at Cambridge, and was lucky enough to talk to some of the academics and the speakers . The dinner was tasty and the portion sizes more than appropriate. 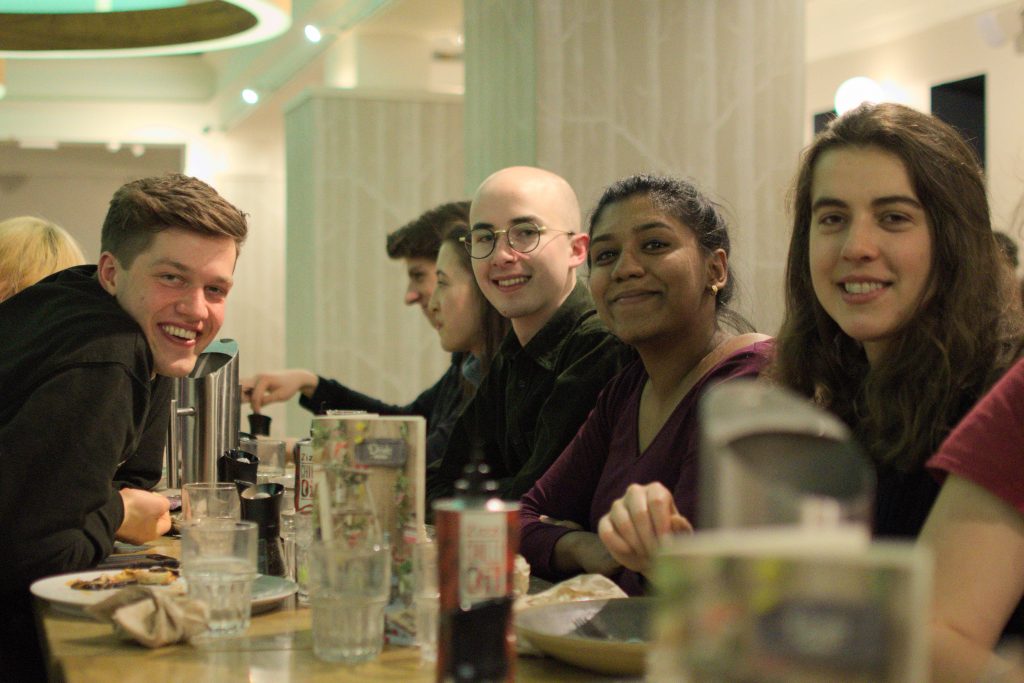 All-in-all, the conference was incredibly enjoyable as well as a nice review of some of the forefronts of research in the Earth Sciences. I think credit should go to the outgoing Sedgwick Club committee for organising and running such a successful event, and thanks to all the speakers and attendees without whom the event would not have been what it was.